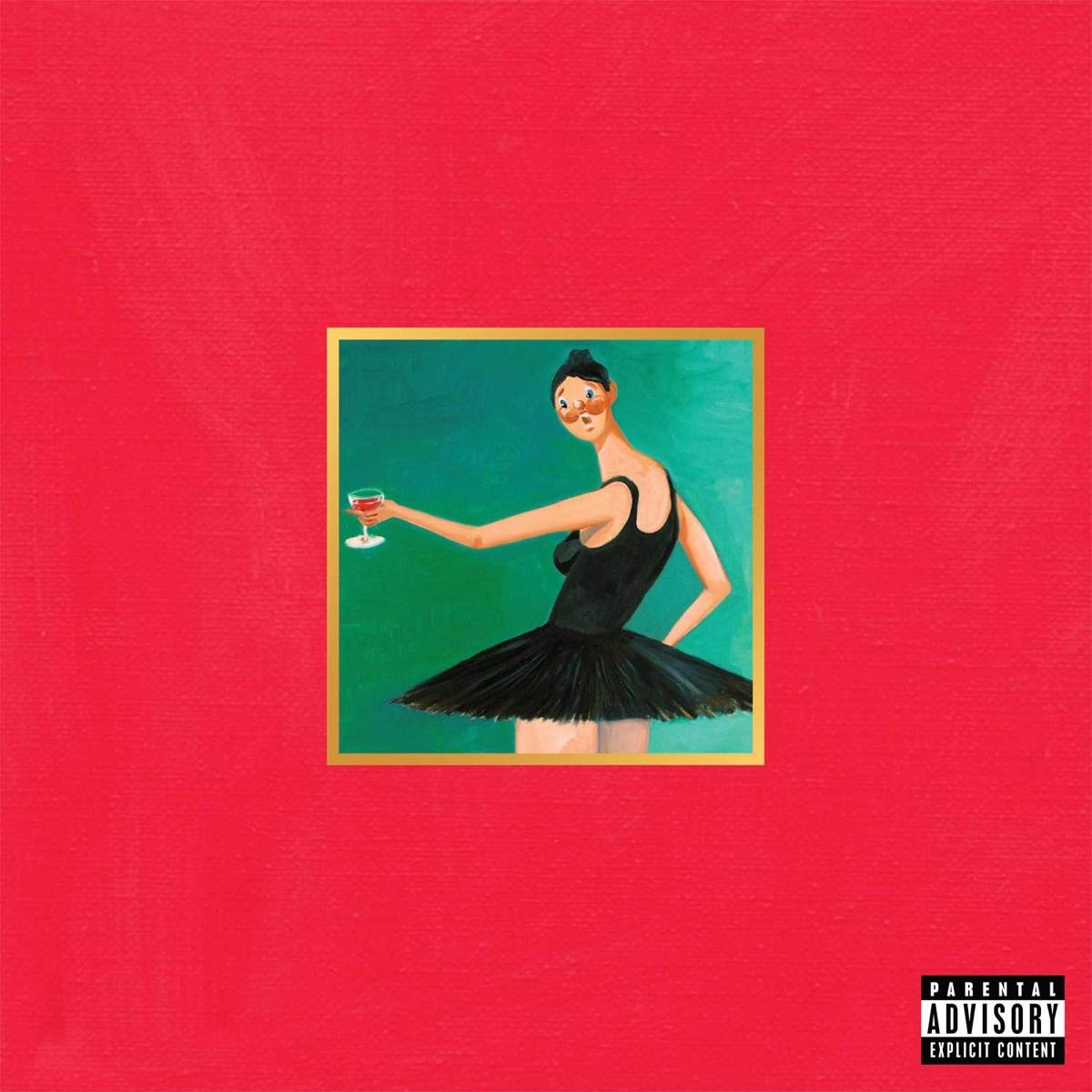 The new Kanye West album, “My Beautiful Dark Twisted Fantasy,” was officially released on Monday. Many music critics have already deemed it the best album of 2010. Guest host Sophie Harris talks with Ryan Dombal of the music review site Pitchfork, which gave “Fantasy” a rare perfect 10 out of 10. Plus: we take your calls and comments.

Listen to the show in full here.