One to watch: Wasuremono 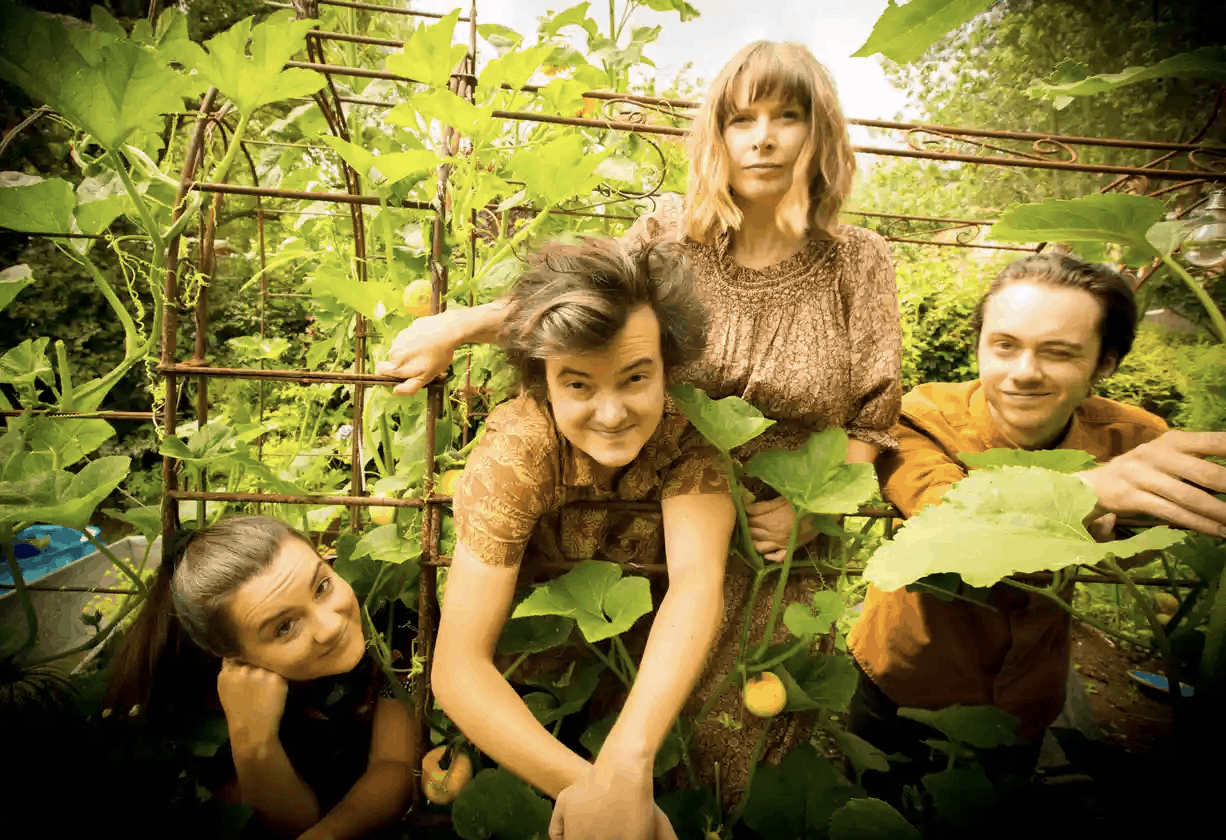 In Japanese, the word “wasuremono” describes something forgotten or left behind – you’ll hear it to describe luggage left on railway platforms. But there’s a hint of longing and nostalgia there too, which chimes perfectly with the technicolour chamber pop of Wasuremono, the band whose members hail not from Tokyo but from Bradford on Avon.

The four met at school, with keyboardist Madelaine Ryan, drummer Isaac Philips and bassist Phoebe Phillips coalescing in 2013 around singer and songwriter Will Southward. By 2016 they’d won praise from Steve Lamacq and Lauren Laverne thanks to their single Cuddling – a song that conjures the spirits of Can, Clinic and 80s children’s TV. Today, Wasuremono’s sound has evolved in synchrony with what sensorially deprived music lovers need: heart-tugging, joyous, oddball pop.

The band’s third album, Let’s Talk, Pt. 1, has just been released. As its title suggests, Southward’s intent is to get people opening up about mental health issues. His reflections on life and loss are wrapped in lush melodies and tangy hooks, as on the anthemic single An Ordinary Life. While it merits comparison with early Arcade Fire, there’s a warmth and generosity at play too: “I wanna live an ordinary life with you,” he sings, like it’s the most romantic declaration possible. And in a way, more than a year into the pandemic, it is.