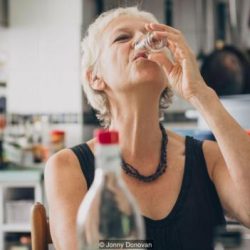 Investigating why Russian people sniff bread while drinking vodka offers a portal into the realities of Russian life at a time when sympathetic cultural insight is sorely lacking. “Somebody in Bristol started making a vodka called Novichok,” said our host, Natasha Ward, faux-scandalised at the reference to the toxic nerve agent. “And they were immediately told, Read more about BBC Travel: Russia’s strange bread-sniffing ritual[…] 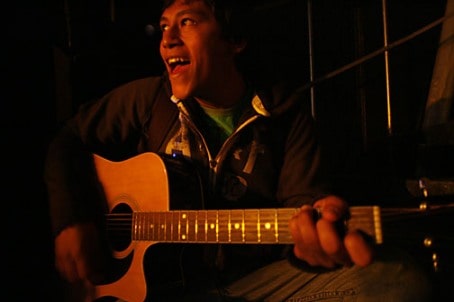 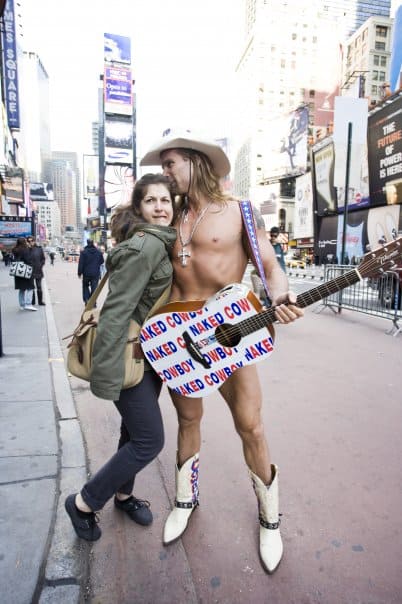 In the first of a new series that celebrates the world’s greatest streets, Sophie Harris hops, skips and struts down New York’s Broadway where she treads in the footsteps of James Brown, meets a rapper-turned pizza chef and, inevitably, develops a shoe fetish Broadway is basically the spine of New York, running naturally along the Read more about Time Out London: Street Life on Broadway[…]